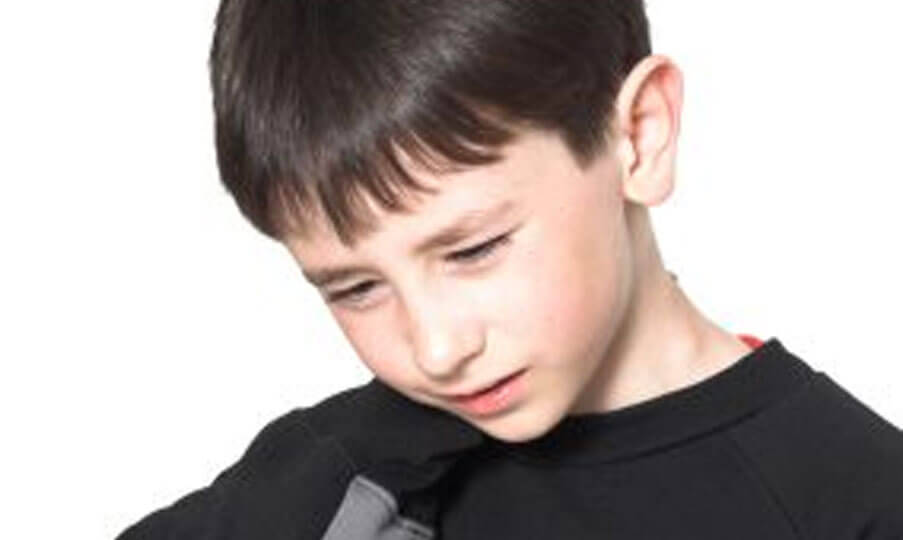 An unexplained lump in the neck is always worrisome to parents. In children, most neck lumps are caused by treatable infections. However, all neck lumps should be checked immediately by a general practitioner, so treatment can start quickly to prevent complications or the spread of infection.

There are many causes of neck lumps. The most frequently seen lumps in the neck of children are lymph node enlargements. These are usually associated with a history of infection, such as viral or bacteria infections.

In some cases, tuberculosis can be the reason for lymph node enlargement. There is also a possibility of a tumour, such as lymphoma or other types of cancer. The lymph nodes can represent spread of tumour from other primary sites such as the thyroid, nose or throat region.

The lumps should first be clinically examined. The next non-invasive and safe investigation would be an ultrasound scan of the neck. Blood test and needle biopsy may be indicated depending on the findings of the lump.

Congenital conditions would be another common cause of neck lumps after enlarged lymph nodes. These will include branchial cleft cyst and thyroglossoal duct cyst. The less common conditions include a haemangioma or lymphangioma.

Lymphangiomas, on the other hand, are rare benign congenital tumours, involving both the head and the neck and causing obstructing symptoms in the upper airways as well as aesthetic anomalies.

The need to biopsy or remove a neck lump will depend on the suspicion level of the doctor based on the findings and investigations. The aim of removal of neck lumps include the need to make a diagnosis for lymph node enlargement as well as removal for branchial and thyroid cyst. A needle biopsy can be done on lymph nodes which may clinch the diagnosis, avoiding open surgery.

In summary, the neck lumps are commonly lymph node enlargement. Congenital conditions such as thyroglossal cyst, branchial cyst, haemangioma and lymphangioma are causes. The more uncommon causes would be cancers arising from the lymph node(lymphoma) or spread from elsewhere such as the thyroid.

Our clinic is dedicated to the management of thyroid, head and neck surgery fully supported by a comprehensive range of diagnostic, endoscopic & robotic equipment. Being a mature and high volume practice of more than 15 years, we see patients and physicians from around the world seeking the highest degree of expertise in thyroid and head and neck surgery.

Voice Preservation
& Use of Nerve Stimulator